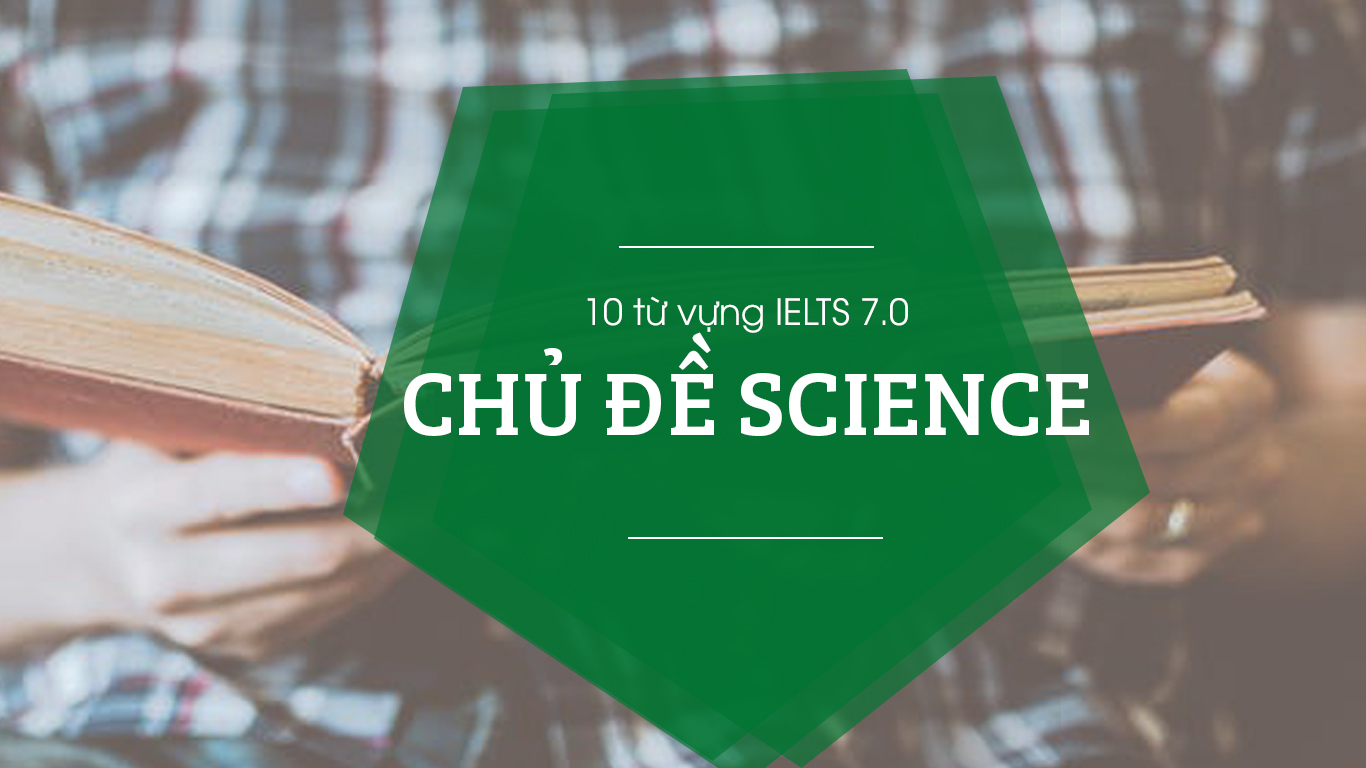 Ex: Drugs should not be tested on animals because there are many possible side effects.

Ex: We now have proof that climate change is caused by human activity.

Ex: Scientists are conducting experiments to test the effectiveness of the new drug.

Ex: Genes are an important factor in personality development.

Ex: There is evidence that genetically modified food is harmful to humans.

Ex: The first animal to be cloned was Dolly the sheep.

Ex: Some scientists believe geoengineering is the only way to reduce the warming of the climate.

Ex: Cyberbullying via social media such as Facebook has become a major problem.

Ex: A cybercafe is a place where you can buy drinks and use computers at the same time.

Ex: Japan is a very high-tech country. Everyone has all the latest electronic gadgets.

Ex: There are two opposing theories on the causes of climate change – one says it is caused by humans, the other believe it is a natural cycle.

No, I don’t. I think the concepts and theories I learn in Science are so intriguing and complex. Besides, Science subjects require us to do a large number of assignments which is quite overwhelming.

I have studied a wide range of science subjects such as Physics, Maths, Biology, and Chemistry during my secondary and high school.

At first, I focus on to teachers’ lectures to understand key concepts as well as formulas needed. Then I try to work on the exercises on my own. Whenever I face with any difficulties, I will ask for advice from other friends or my teacher.