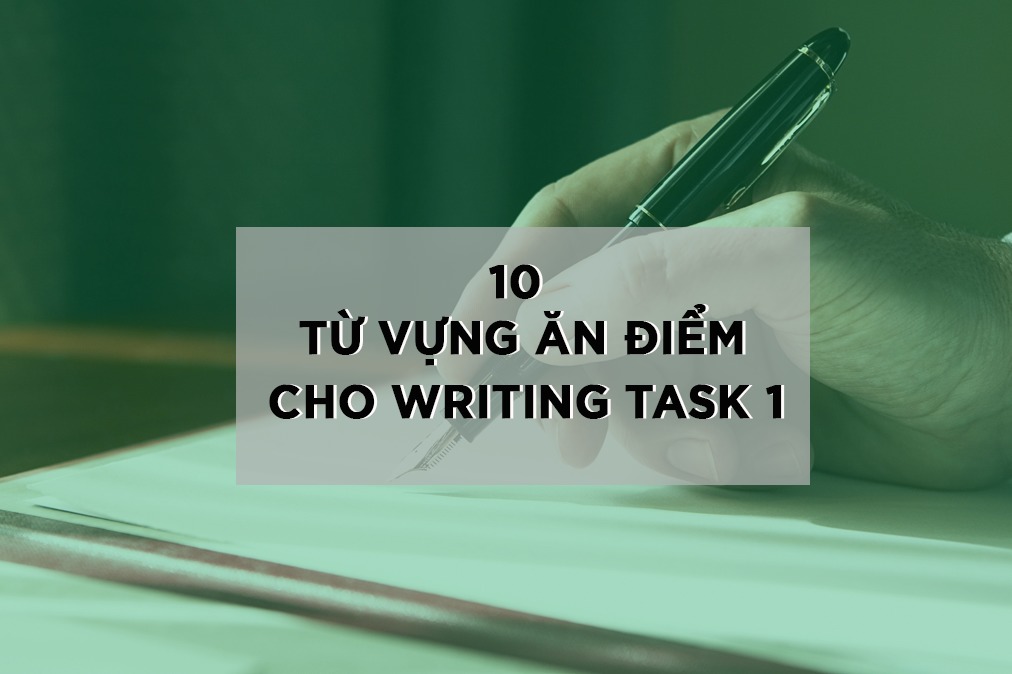 Ex: As can be seen from the chart, the ownership of one car was the major trend while having three or more was much less popular.

Ex: A surge of migration is seen in November in Belgium and other European countries.

Ex: The prices of fast food in America leapt to 90% in one year.

Ex: Tourists to the city plummets after September

Ex: Use of electricity slipped back to 50 in May

Ex: There was a consistent flow in the number of visitors to England over the period of 5 years starting from 2000.

Ex: By looking at the five data points, there appears to be a clear upward pattern in prices

Ex: Over the past quarter century there is a downward trend in use of pesticides

Ex: The overall shift in the market seems to favour the use of nuclear power

Ex: The two pie charts and the column graph in combination depicts a picture of the crime in Australia from 2005 to 2015 and the percentages of young offenders during this period. 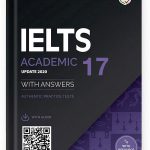 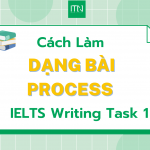 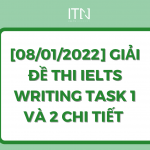 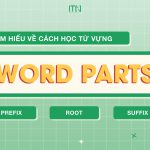 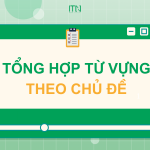 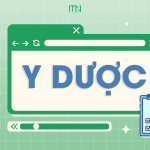